The Dissolution of Peter McCaffrey

Background
This Story was submitted to the Feb 2020 round of the Bath Flash Fiction Contest.
I was thrilled to find out the story was placed second out of nearly 1500 entries. The story will also appear in their 2020 anthology printed in December by Ad Hoc Fiction.
If you are a writer Flash Fiction please consider supporting the Bath Contest. They do a lot of great work for the promotion of Flash Fiction.

Judges Comments by Tino Prinzi
It will be difficult to forget this flash, too. A man is faced with the remains of his family’s legacy after the ravaging Australian fires, and is burdened with the weight of his promises. There is so much in this story that lingers after reading, so many sentences that are so honestly wrought and alive from beginning to end. I’d even go as far to say that they pulse with urgency. Again, the images in this story were so clear and vivid, and I felt the heaviness of the protagonist’s responsibility, the heat of the unforgiving fires, in every word. The ending is especially powerful. 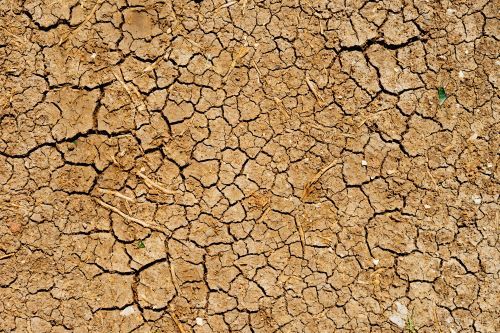 The Dissolution of Peter McCaffrey

Heat-ravaged rivets explode off the corrugated iron roof of our milking shed like corks from shaken champagne bottles.
A long drought wind scalds in from the north and the thermometer leaves 50 behind as pitiless gusts scour every nook of the farm. No easy pickings to be found; all that could be taken is long gone.
Dad wasn’t a man you made a promise to lightly, his plea for me to stay burdened with the heft of eight generations. I crane my neck, spot his cross, remember the soil being so unyielding we used up all our dynamite. Not enough time or faith left over for funerals, so his pension cheque still ghosts in.
I lost Annie to the highway a week back. No goodbyes, only the midnight creak of our front door, the bloom of liberated fuel as her car engine fired.
Well rid of her two-faced grace, the lies that fell from those blue eyes as acid rain, but I can’t seem to shake that afternoon before she left. The brutal whisper of, ‘Pete, we’re in this together’, as my tired, fractured head folded into her shoulder.
Joe at the Co-Op rings. The water tankers aren’t coming. He chews my ear about it being the start of Australia’s climate change but sure feels to me like we’re already at the end of everything.
Three hundred cattle are all that remain and I’ve enough feed to get half through next week. The cull is almost a familiar dance now. I never remember grabbing my gun; never forget to keep a bullet in the chamber after it’s done.
I’m not a brave man, and if soft bovine eyes ever boiled over in accusation it would unbind me. Turns out, their gratitude is what keeps me awake.